A little less meat, a little more green action: nudging towards more sustainable and healthy portion sizes in the supermarket 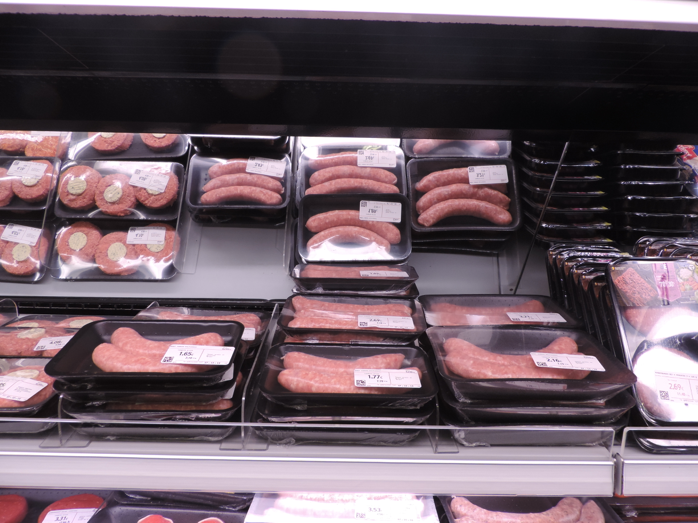 Introduction
Over the last few decades, portion sizes worldwide have enlarged tremendously. This resulted in an inflated perception of appropriate portion sizes by consumers, given that the size of food offerings is a major determinant of norm perceptions. Consequently, biased perceptions cause consumers to eat more than recommended for a healthy diet. This trend is alarming and affects not only health outcomes, enlarged portion sizes of non-environmental friendly products will also lead to an increased environmental impact.

Contrary to the widely accepted importance of interventions aiming at reducing portion size effects at the consumer level, only a few have been studied, especially at the point-of-purchase. This current research explores in a field experiment whether adding smaller portion sizes to a retailer’s assortment, while simultaneously maintaining the default portion size, would unobtrusively encourage consumers to buy smaller portions. Meat sausages were used as target product, as processed meat production has a high impact on the environment and simultaneously contains a high (unhealthy) energy density (207 kcal/100 g).

Method
The default portion size of a single sausage in the supermarket store of the retailer is 150 g (315 calories). This portion size exceeds the daily maximum amount of 100 g meat as recommended for a healthy diet by public communication in the country under investigation (i.e., Belgium). In order to correspond to the daily recommended amount, a 33% decrease (i.e., 105 fewer calories) in portion size was needed. Consumers seem generally unaware or unresponsive to ‘downsizing’, provided that the package size does not change in an obvious manner. However, since a 33% decrement is relatively enormous, an additional smaller ‘in-between’ portion size of 125 g was added, corresponding with a 17% decrease (i.e., 53 fewer calories) compared to the default portion size. Considering that several studies demonstrate that the ‘in-between’ option is associated with popularity, we expect that the consumers’ perception of the appropriate consumption amount would assimilate with this medium portion size. Consequently, consumers could simultaneously choose between three options: (1) ‘large’ portion of 150 g – the default portion size, (2) ‘medium’ portion of 125 g – the ‘in-between’ size, (3) ‘small’ portion of 100 grams – the daily maximum amount recommended for a healthy diet.

This adapted choice architecture was examined during a field experiment in a supermarket store of a large European retailer. In the experimental store, portion sizes were arranged on a horizontal shelf from small (left) over medium to large (right). Data of the individual shopping trips were collected during the one-month intervention period. Purchase records of the month before the intervention served as a benchmark.

Results
First, we examined the effectiveness of offering two additional smaller portions in stimulating consumers to alter their purchase behaviour. This was measured by comparing how many units of sausages were sold per portion size. Interestingly, the number of units of the target product purchased was roughly equally distributed among the different portion sizes: 30% of the purchased units consisted of the smallest portion (100 g), 33% of the medium portion (125 g) and 37% of the large portion. (i.e. default portion size, 150 g). So, a majority of consumers (63%) bought a smaller portion (small or medium) than they normally would have (default large portion).

Second, these results were compared to sales of the month before the intervention (in total units) of the target product sold. With regard to the number of units sold of the target product, there was almost no difference with the sales data of the month before the intervention in the store (+0.6%). Contrary, the total weight sold of the meat product decreased with 18% compared to the preceding month. Thus, 18% less meat (in grammes) were sold, while the number of sausages sold remained stable.

Finally, we monitored for ‘compensating purchases’, i.e. buying more of another kind of meat to compensate for buying a smaller portion size. However, the intervention had no influence on other meat product purchases.

Conclusion
Making smaller portions available in a retail store is highly effective in stimulating healthier and more sustainable food choices as it stimulates customers to replace larger defaults by smaller-sized portions. However, no statements can be made about the long-term effects of this intervention. Retail managers will, furthermore, be reluctant to implement nudges that may affect their profit. Making them think in terms of the whole basket (global turnover)  by combining profit-affecting nudges with interventions focused on selling more healthy/sustainable products may be a solution. 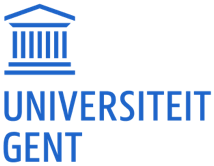 There has been given access to a blog post about this nudge. Here you can find more relevant information about the nudge.