Organ Donation – Do Defaults Save Lives? 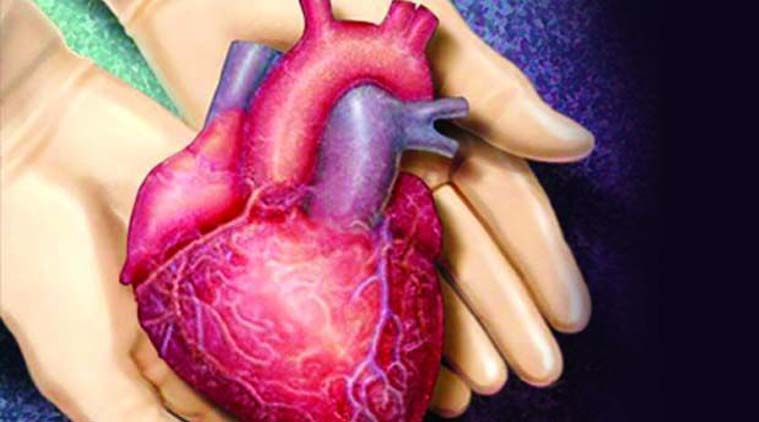 Since 1995, more than 45,000 people in the United States have died waiting for a suitable donor organ. Although an oft-cited poll showed that 85% of Americans approve of organ donation, less than half had made a decision about donating, and fewer still (28%) had granted permission by signing a donor card, a pattern also observed in Germany, Spain, and Sweden. Given the shortage of donors, the gap between approval and action is a matter of life and death. What drives the decision to become a potential donor? Within the European Union, donation rates vary by nearly an order of magnitude across countries and these differences are stable from year to year. Even when controlling for variables such as transplant infrastructure, economic and educational status, and religion, large differences in donation rates persist.

We investigated the effect of defaults on donation agreement rates in three studies. The first used an online experiment (24): 161 respondents were asked whether they would be donors on the basis of one of three questions with varying defaults. In the opt-in condition, participants were told to assume that they had just moved to a new state where the default was not to be an organ donor, and they were given a choice to confirm or change that status. The opt-out condition was identical, except the default was to be a donor. The third, neutral condition simply required them to choose with no prior default. Respondents could at a mouse click change their choice, largely eliminating effort explanations. The form of the question had a dramatic impact (see figure, left): Revealed donation rates were about twice as high when opting-out as when opting-in. The opt-out condition did not differ significantly from the neutral condition (without a default option). Only the opt-in condition, the current practice in the United States, was significantly lower. In the last

The form of the question had a dramatic impact (see figure, left): Revealed donation rates were about twice as high when opting-out as when opting-in. The opt-out condition did not differ significantly from the neutral condition (without a default option). Only the opt-in condition, the current practice in the United States, was significantly lower.

How should policy-makers choose defaults? First, consider that every policy must have a no-action default, and defaults impose physical, cognitive, and, in the case of donation, emotional costs on those who must change their status. As noted earlier, both national surveys and the no-default condition in our experiment suggest that most Americans favor organ donation. This implies that explicit consent policies impose the costs of switching on the apparent majority. Second, note that defaults can lead to two kinds of misclassification: willing donors who are not identified or people who become donors against their wishes. Balancing these errors with the good done by the lives saved through organ transplantation leads to delicate ethical and psychological questions. These decisions should be informed by further research examining the role of the three causes of default effects. For example, one might draw different conclusions if the effect of defaults on donation rates is due primarily to the physical costs of responding, than if they were due to loss aversion. The tradeoff between errors of classification and physical, cognitive, and emotional costs must be made with the knowledge that defaults make a large difference in lives saved through transplantation. Our data and those of Gimbel et al. suggest changes in defaults could increase donations in the United States of additional thousands of donors a year. Because each donor can be used for about three transplants, the consequences are substantial in lives saved. Our results stand in contrast with the suggestion that defaults do not matter. Policy-makers performing analysis in this and other domains should consider that defaults make a difference. 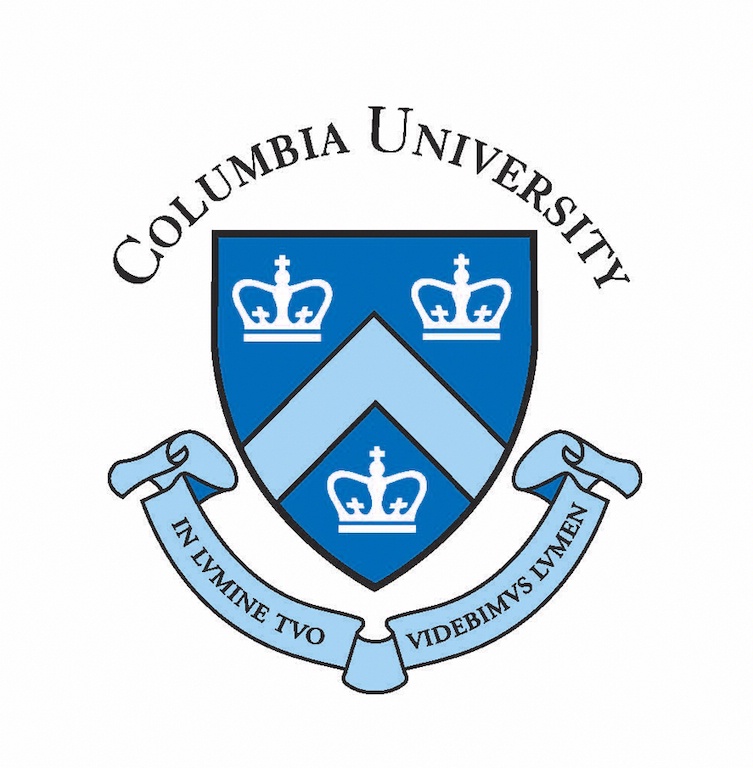