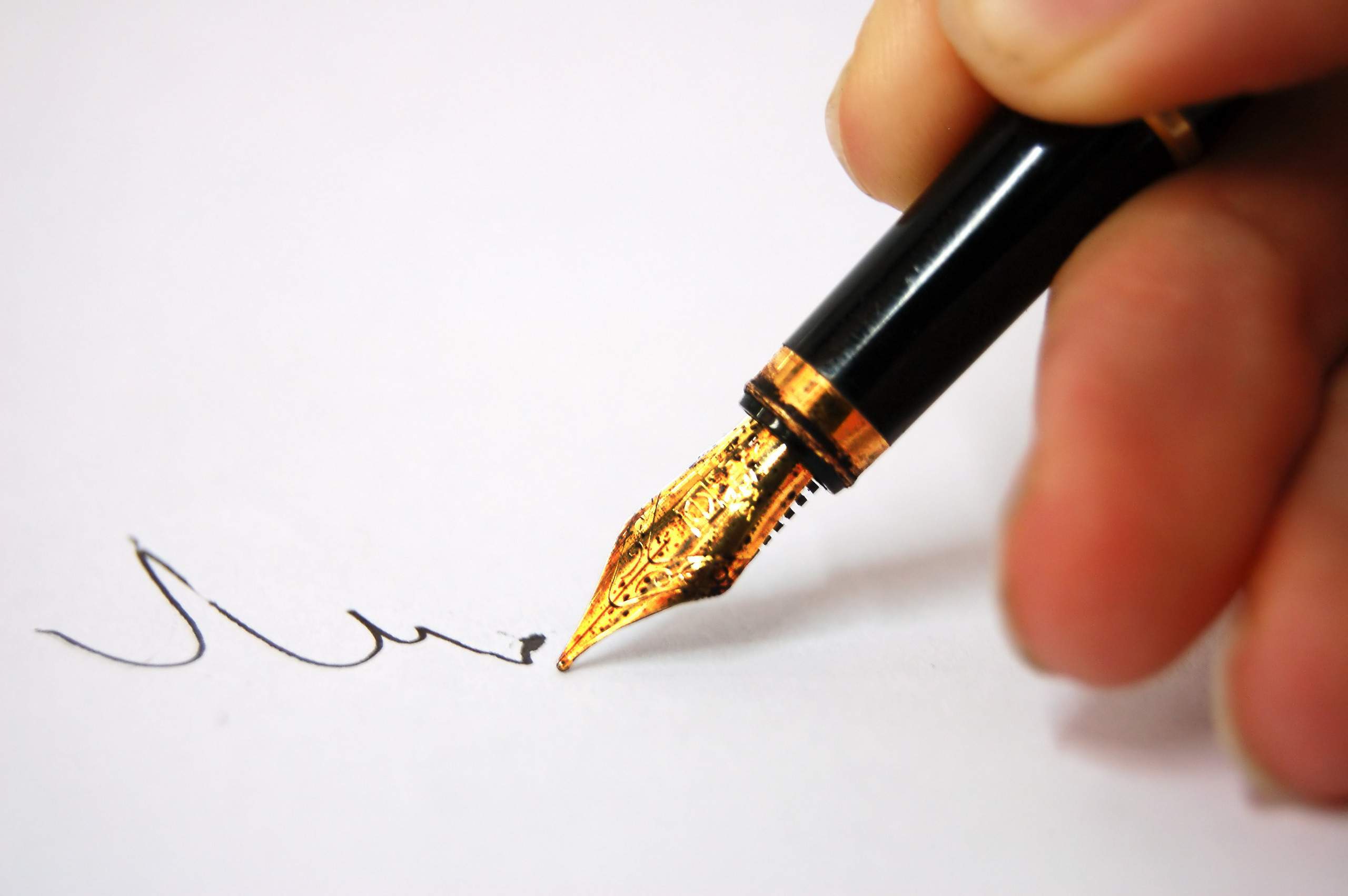 The paper features three experiments, here we focus on the first one to give you an idea about the intervention and the results.

The following text from: Shu, Lisa L., Nina Mazar, Francesca Gino, Dan Ariely, and Max H. Bazerman (2012), Signing at the beginning makes ethics salient and decreases dishonest self-reports in comparison to signing at the end, Proceedings of the National Academy of Sciences, 109 (38), 15197-15200.

Whereas recent findings have successfully identified an intervention to curtail dishonesty through introducing a code of conduct in contexts where previously there was none, many important transactions already require signatures to confirm compliance to an expected standard of honesty. Nevertheless, as significant economic losses demonstrate, the current practice appears insufficient in countering self-interested motivations to falsify numbers. We propose that a simple change of the signature location could lead to significant improvements in compliance.

Even subtle cues that direct attention toward oneself can lead to surprisingly powerful effects on subsequent moral behavior. Signing is one way to activate attention to the self. However, typically, a signature is requested at the end. Building on Duval and Wicklund’s theory of objective self-awareness, we propose and test that signing one’s name before reporting information (rather than at the end) makes morality accessible right before it is most needed, which will consequently promote honest reporting. We propose that with the current practice of signing after reporting information, the “damage” has already been done: immediately after lying, individuals quickly engage in various mental justifications, reinterpretations, and other “tricks” such as suppressing thoughts about their moral standards that allow them to maintain a positive self-image despite having lied. That is, once an individual has lied, it is too late to direct their focus toward ethics through requiring a signature.

Experiment 1 tested this intervention in the laboratory, using two different measures of cheating: self-reported earnings (income) on a math puzzles task wherein participants could cheat for financial gain, and travel expenses to the laboratory (deductions) claimed on a tax return form on research earnings. On the one-page form where participants reported their income and deductions, we varied whether participant signature was required at the top of the form or at the end. We also included a control condition wherein no signature was required on the form.

We measured the extent to which participants overstated their income from the math puzzles task and the amount of deductions they claimed. All materials were coded with unique identifiers that were imperceptible to participants, yet allowed us to track each participant’s true performance on the math puzzles against the performance underlying their income reported on the tax forms. The percentage of participants who cheated by overclaiming income for math puzzles they purportedly solved differed significantly across conditions: fewer cheated in the signature-at-the-top condition (37%) than in the signature-at-the-bottom and no-signature conditions (79 and 64%, respectively), χ2(2, n = 101) = 12.58, P= 0.002, with no differences between the latter two conditions (P = 0.17). The results also hold when analyzing the average magnitude of cheating by condition; Fig. 1 depicts the reported and actual performance, as measured by the number of math puzzles solved, for each condition, F(2, 98) = 9.21, P < 0.001. Finally, claims of travel expenses followed that same pattern and differed by condition, F(2, 98) = 5.63, P < 0.01, η2 = 0.10. Participants claimed fewer expenses in the signature-at-the-top condition (M = $5.27, SD = 4.43) compared with signature-at-the-bottom (M = $9.62, SD = 6.20; P < 0.01) and the no-signature condition (M = $8.45, SD = 5.92; P < 0.05), with no differences between the latter two conditions (P = 0.39). Thus, signing before reporting promoted honesty, whereas signing afterward was the same as not signing at all.

The current practice of signing after reporting is insufficient. It is important to make morality salient, right before it is needed most, so that it can remain active during the most tempting moments. When signing comes after reporting, the morality train has already left the station. The power of our intervention is precisely due to the fact that it is such a gentle nudge: it does not impose on the freedom of individuals, it does not require the passage of new legislation, and it can profoundly influence behaviors of ethical and economic significance. In fact, because most self-reports already require signing a pledge to honesty—albeit not in the most effective location—the cost of implementing our intervention is minimal. Given the immense financial resources devoted to prevention, detection, and punishment of fraudulent behavior, a truly minimal intervention like the one used in our research seems costly not to implement—even if its effectiveness might wane over time as signing before reporting becomes prevalent and individuals may find new “tricks” to disengage from morality. 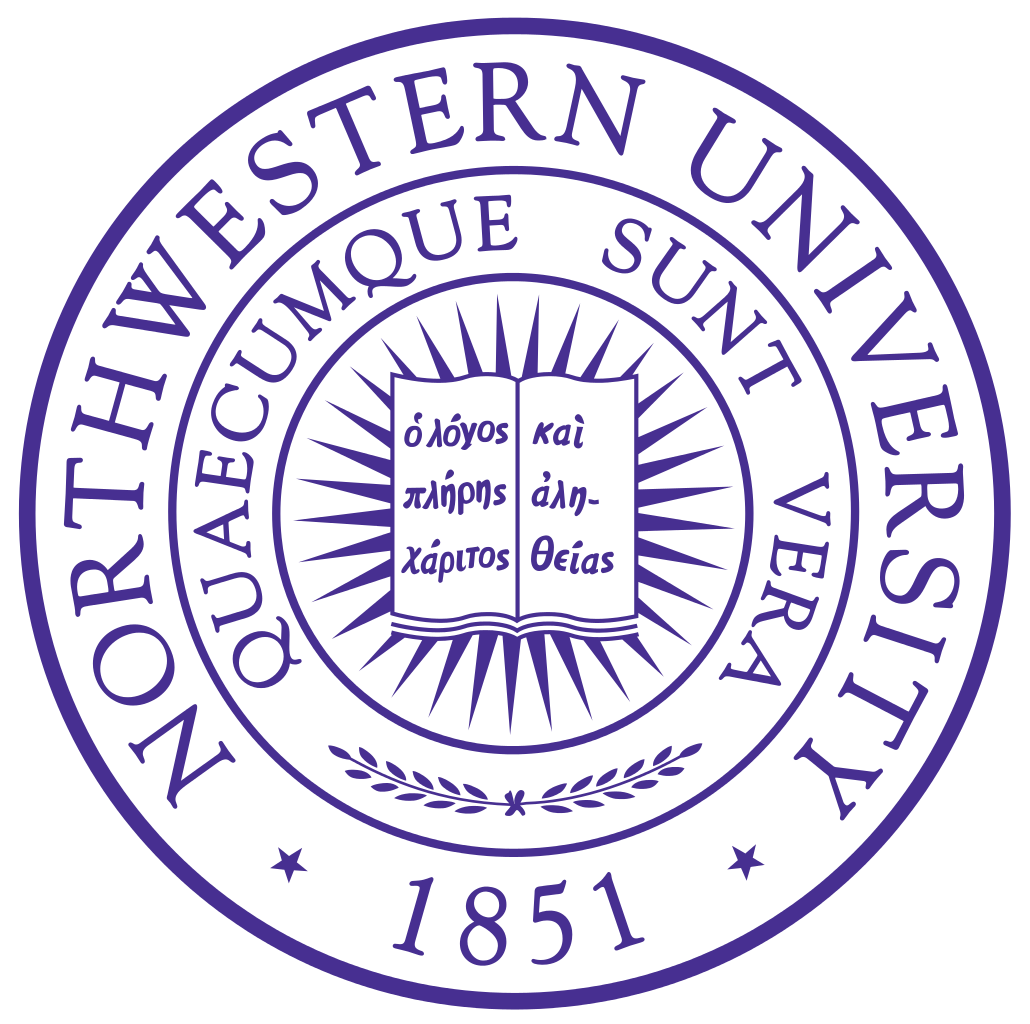 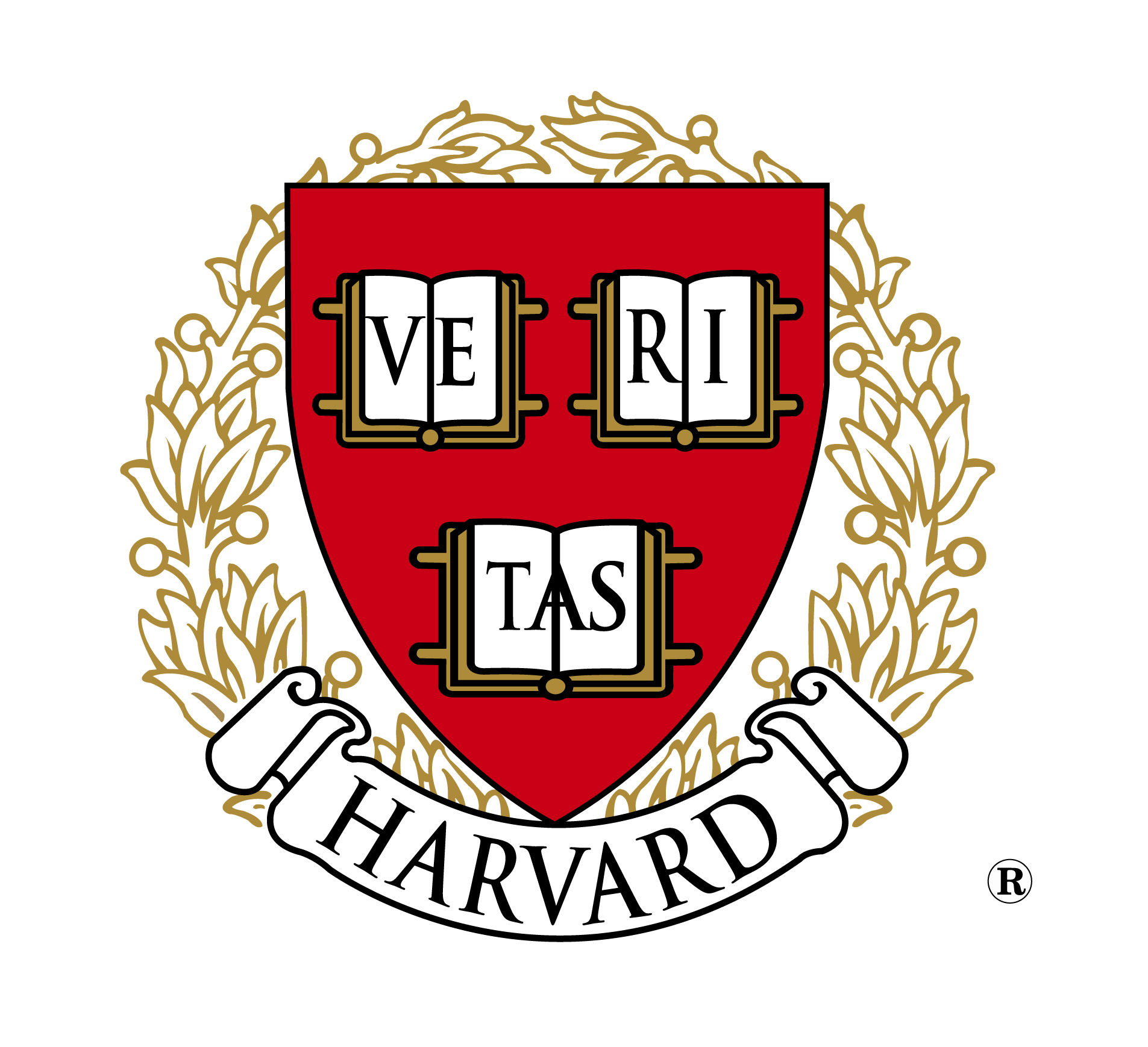