A change in choice architecture can help pub-goers drink less 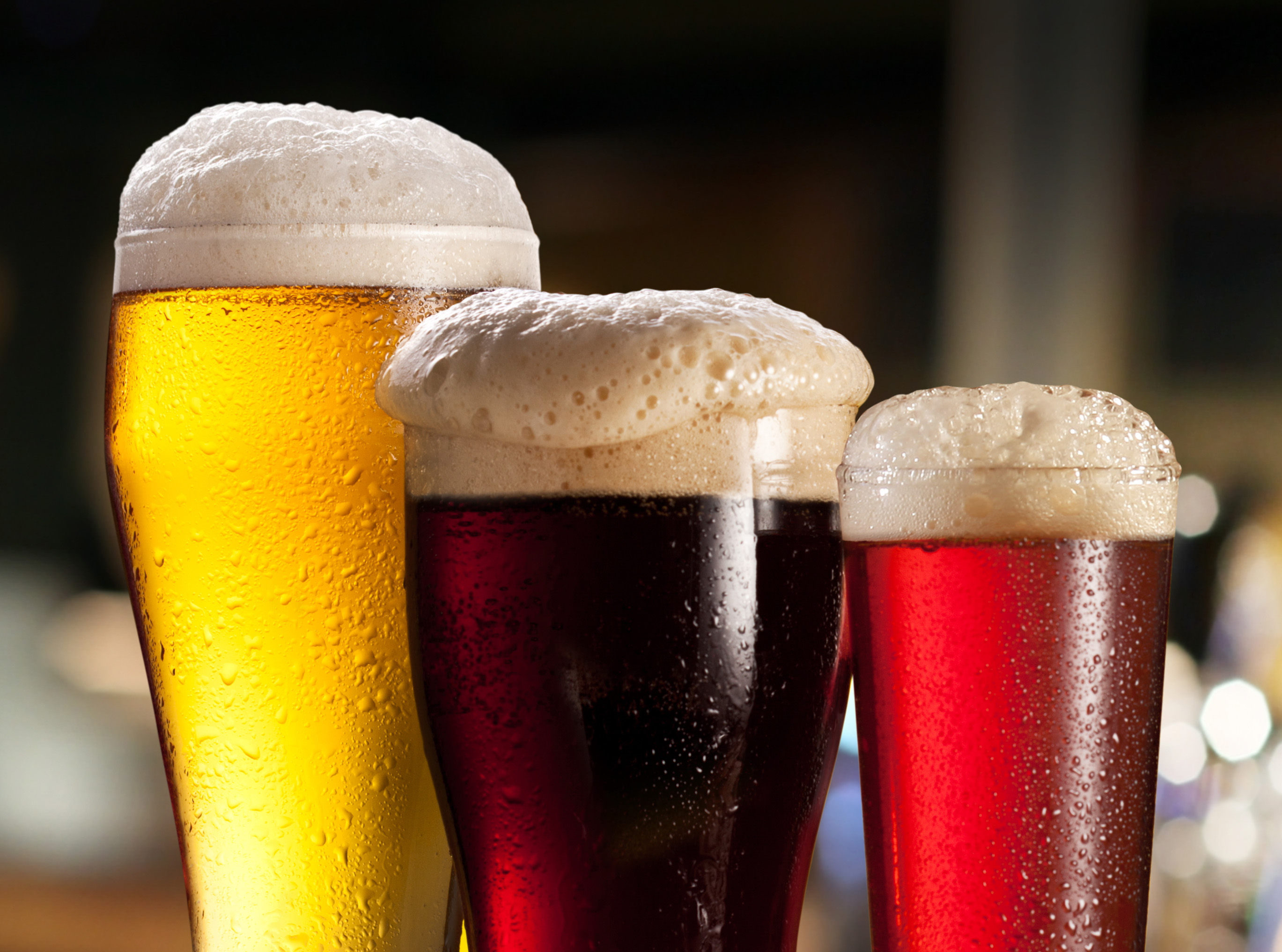 The Government uses various policy tools to reduce alcohol consumption. There are restrictions on promotions, information campaigns, and pricing policies. These policies do not stand unchallenged. Restrictions on promotions irk business, information campaigns fail to reach the less educated, and pricing policies hurt responsible but poor consumers. So what about Thaler and Sunstein’s Nudge? Nudges keep choices open but change the “choice architecture” so as to help those who would like to drink less, and they do so in ways that constructively engage business. Let us focus on one choice environment here, namely beer consumption in British pubs.

In 2011, David Willetts called for a change to regulations permitting the sale of beer in two-third pint sizes (in addition to one third, half, and multiples of half sizes). A simpler solution would have been the introduction of the standard glasses in which the imported high alcohol beers are traditionally served in their home countries. But to serve the Leffe Blond in 330 ml glasses requires a change of law, since 330 ml is neither the slightly embarrassing half pint (284 ml) nor the conspicuously unavailable two-thirds pint (379 ml). Working within the current law, manufacturers could produce lines of glasses that resemble the original designs of various over-5% continental beers in two-third pint sizes. It would also work for US beers which come in 12 fluid ounces or 355 ml. To market the product, don’t talk about a size which is a mere fraction of the default pint. Sell it simply as “a Leffe” – one size fits all. The motivation is that the chosen glass size is closest to the original size of the very same product, modified within the constraints of British law.

An alternative to reducing size would be to cut alcohol content. Try to order a no-alcohol beer in a UK pub. Chances are that you will get a German Beck’s Blue. Where are the British no-alcohol beer choices? Neighbouring countries all have breweries that produce no-alcohol beer. The government did reduce excise duty on low-alcohol beer (with 1.2% to 2.8% ABV) in 2011, which invited some producers to step into the low-alcohol market. But these beers typically get low ratings, are hard to find, and many of them have been pulled off the market since. What can be done? First, government should do more to entice British brewers to create decent no- and low-alcohol beers that are pleasing to the local palate. Second, in doing so, it may have to work with the facts on the ground. There are a good number of terrific traditional English beers, mostly among the bitters and mild ales, with an ABV lower than say 3.5%, but very few are lower than 2.8%. If we raise the upper limit for low-alcohol beer slightly and reduce excise duty in the 1.2%-3.5% range, combined with promotional campaigns, there may be some hope stimulating this market.Here is another problem with no-alcohol beers. For many people, there is a distinct feeling of alienation in toasting proper pints with a sad little bottle of Beck’s Blue. This would be easy enough to solve: Provide for no-alcohol and low-alcohol beer on tap and serve them in the same or similar glasses as regular beer. This gives people a chance to cut back—and still drink with dignity and feel that they belong.

Finally, the rounds culture of British pubs and its norms of reciprocity kill off the best of intentions. Can we fix this? In a British pub, one typically pays at the time of ordering, whereas in a restaurant, one typically pays when leaving. Rounds come with payment at the time of ordering. I have never heard customers in a restaurant say, the hors d’oeuvres are on me! There is no reason why one should pay when leaving when there is food involved but not when it’s drinks only. In many countries in Europe (Austria, Bulgaria, Germany …) the custom is that one pays when leaving the pub. This permits customers to set their own pace and, but for an occasional round to celebrate a special event, they typically pay only for their own drinks. It requires honesty and book-keeping, but it can be done. Granted, it kills off some of the conviviality that comes with rounds, but it increases freedom by providing relief from social pressure.

Nudge policies are not meant to do much to set diehards straight. They do not affect the choice set, and if you have no intention to cut back, then Nudges won’t stop you from continuing to booze. But if weakness of the will is your problem, then Nudge may provide some relief. The road to hangovers is often paved with good intentions, but by tinkering with the British pub’s choice architecture we may be able to help some people of good will. 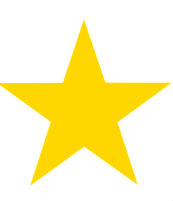 There has been given acces to a blogpost about this nudge. Here you can find more relevant information on the nudge.