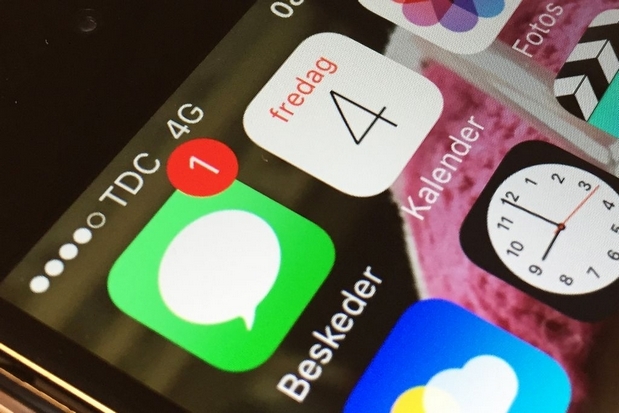 Missed hospital appointments are a major cause of inefficiency worldwide. Healthcare providers are increasingly using Short Message Service reminders to reduce ‘Did Not Attend’ (DNA) rates. Systematic reviews show that sending such reminders is effective, but there is no evidence on whether their impact is affected by their content. Accordingly, we undertook two randomised controlled trials that tested the impact of rephrasing appointment reminders on DNA rates in the United Kingdom.

Participants were outpatients with a valid mobile telephone number and an outpatient appointment between November 2013 and January 2014 (Trial One, 10,111 participants) or March and May 2014 (Trial Two, 9,848 participants). Appointments were randomly allocated to one of four reminder messages, which were issued five days in advance. Message assignment was then compared against appointment outcomes (appointment attendance, DNA, cancellation by patient).

In Trial One, a message including the cost of a missed appointment to the health system produced a DNA rate of 8.4%, compared to 11.1% for the existing message (OR 0.74, 95% CI 0.61–0.89, P<0.01). Trial Two replicated this effect (DNA rate 8.2%), but also found that expressing the same concept in general terms was significantly less effective (DNA rate 9.9%, OR 1.22, 95% CI 1.00–1.48, P<0.05). Moving from the existing reminder to the more effective costs message would result in 5,800 fewer missed appointments per year in the National Health Service Trust in question, at no additional cost. The study’s main limitations are that it took place in a single location in England, and that it required accurate phone records, which were only obtained for 20% of eligible patients. We conclude that missed appointments can be reduced, for no additional cost, by introducing persuasive messages to appointment reminders. Future studies could examine the impact of varying reminder messages in other health systems.

These results show that the wording of SMS reminders significantly affects the extent to which patients miss, attend or cancel outpatient appointments. Moreover, the results show that presenting the specific tariff cost of the appointment produces a DNA rate that is approximately three percentage points lower than for other messages, a result that we replicate. The fact that there were no significant differences between the Control and Social Norms messages means we can be confident that the effect of the Specific Costs is not being driven by the “We are expecting you” message framing, or the presence of the telephone number. The changes were not anticipated to produce adverse effects for patients, not least because they retained the freedom to attend, cancel or not attend their appointment. Based on our analysis of the available outcome data, there is no reason to believe that harms had occurred. It is worth noting that the Social Norms message significantly increased the level of patient cancellations; however, we cannot interpret this as a poor outcome that increases harm, since a patient cancellation is one route to avoiding a missed appointment and attending at a future date. 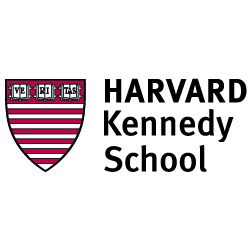